Tucked away off a side road in the sleepy town of South Easton, Massachusetts is a hidden little Gem, a sporty 9 hole golf course called, Pine Oaks. But don’t let its size or location fool you, this course has a proud history of its own and a reputation that goes far beyond the borders of the community it resides in.

Designed by the firm of Geoffrey Cornish and Bill Robinson (the same guys who brought you some of the most famous courses in the world including Banff Springs Resort in Alberta, Canada), the Boston Globe has called Pine Oaks one of the top 5 public nine hole golf courses in the state of Massachusetts. The clever course layout really makes playing 9 holes twice, feel like playing 18. And with 1 par 5 hole and 3 par 3’s the course is as challenging as it is fun for players of all levels.

We are so thankful that one of the most well respected industry publications is recogognizing Joe & Leigh's and our committment to top notch full ball flight club fitting. Joe and Leigh's is extremly proud to be named to the Golf Digest Top 100 Club Fitters list every year since its inception!! Thank You Golf Digest. 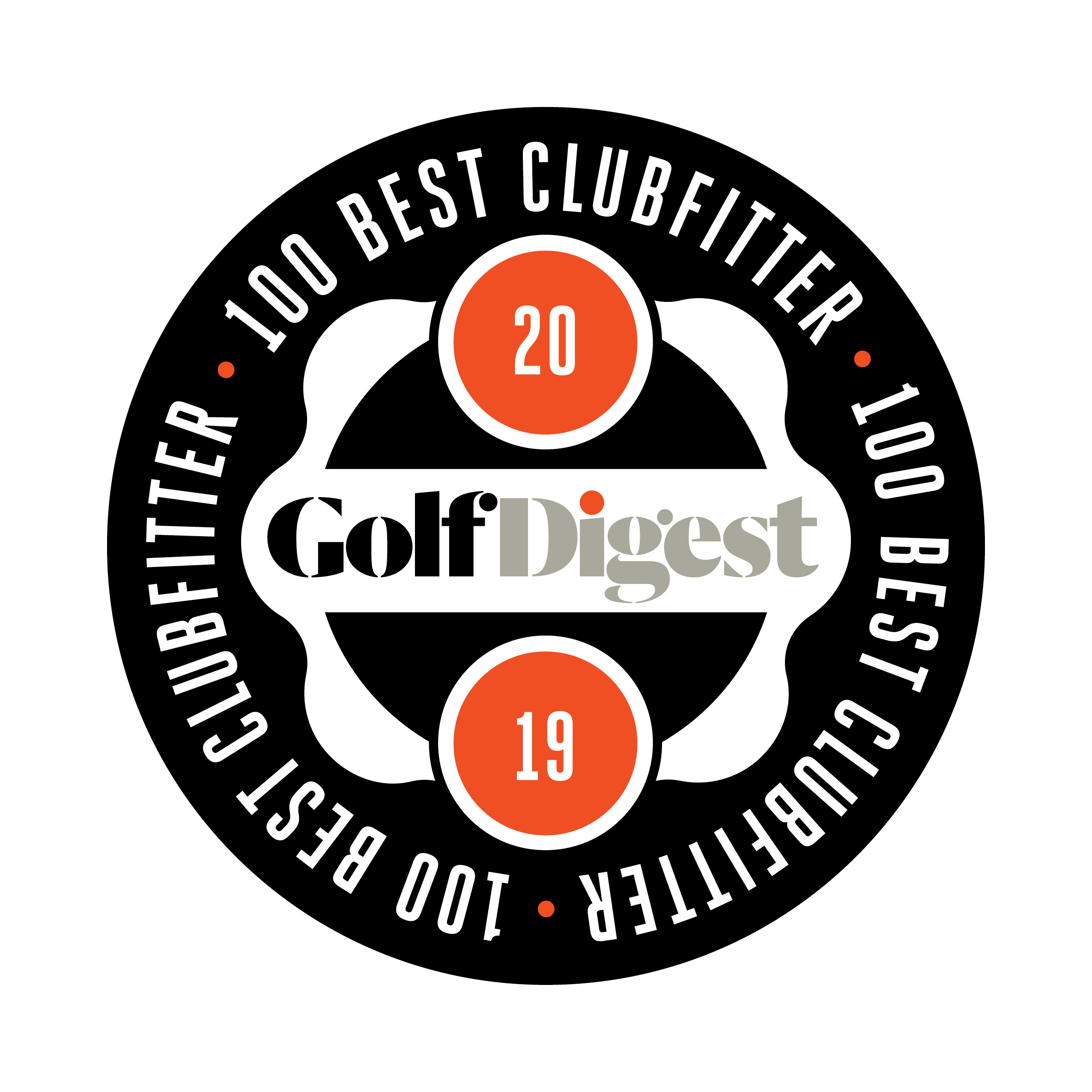 For those of you who may not have heard, Mark Petrucci passed away on March 5, 2017 after a lengthy illness. He will be deeply missed by all who knew him and all who loved him. In Mark’s case, those were typically one in the same.

There was no one who embodied our philosophy to “always make a friend” better than Mark.

As one person who wrote on the memorial website connected to Mark’s obituary put it: “he was a gentleman in every respect with a special way about him that made you feel like you were always very important to him.”

True words. And Mark was equally important to us.

He was a friend from the beginning. We first met Mark when Leigh was working as a groundskeeper at Easton Country Club. Some of the older kids in the neighborhood had been getting into some mischief on the course after hours and Leigh decided to deputize some of the younger kids to keep an eye out for trouble when he wasn’t around. Mark took on that responsibility and wore the badge with pride.

Years later, when his after school job as a flower delivery driver was proving to not be such a great fit, Mark came to work at Joe & Leigh’s and became part of our family.

And from there, we grew together.

Now our friend is gone but will not be forgotten. Mark’s influence will continue to be felt in the culture that he helped to create. His passion for the game will live on in the thousands of people he taught as a PGA professional every time they take to the course. His memory will endure in the hearts of everyone who knew him, all of us who loved him and in each person who learned to be a better friend by his example.